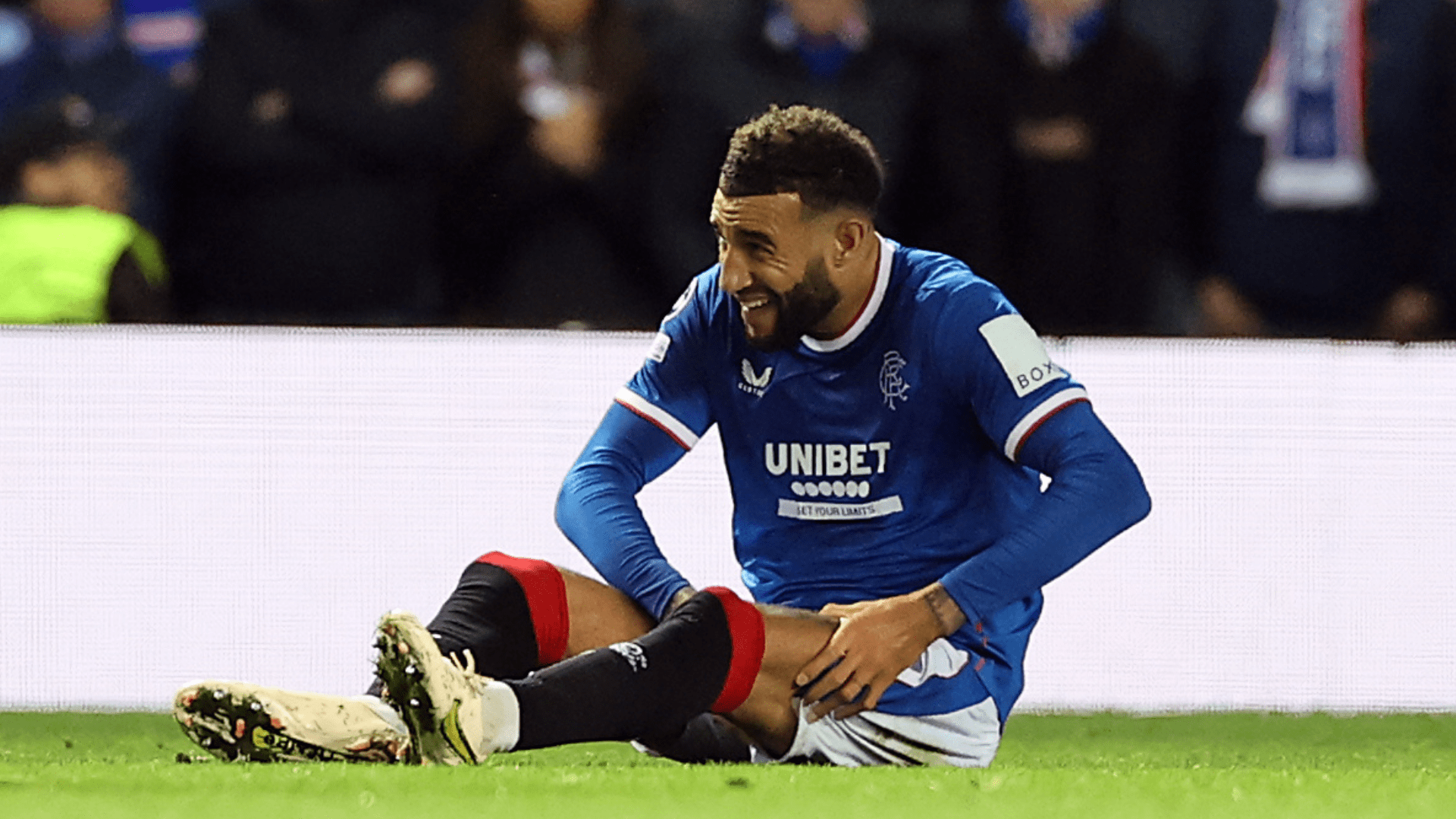 So much has happened since Connor Goldson last wore a Rangers jersey in anger.

Giovanni van Bronkhorst was the boss, Gers was still in Europe and only two points behind Celtic at the top of the Premier League.

Against Liverpool on 12 October, the Ibrox players were hard at work in Goldson’s absence.

Van Bronkhorst is now gone – like a Champions League dream – while Gers lost nine points in the title race.
Michael Beal is back, this time as the boss, and is tasked with resurrecting the Rangers’ fortune.

Goldson, 30, is ready to start against Aberdeen at Pittodrie tonight and the new Ibrox manager said: “I think most people now understand how good Connor is. Not all, but I felt the attention to his performances, which I was not sure about.

“Connor was a fantastic signing given the number of games he played for the money he was originally worth. 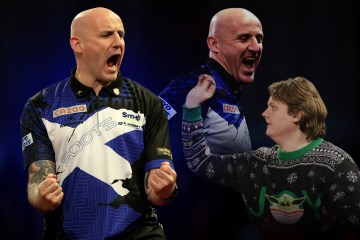 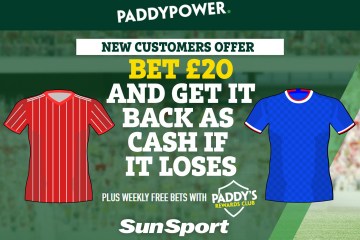 “He came from Brighton a little unknown because he didn’t play regularly and he came here because of a heart problem.

“You probably couldn’t imagine him playing all those games and doing what he did.

“We have more than one captain in the team. James Tavernier wears an armband, but Connor is the real leader behind the scenes. That match against Liverpool when he got injured is a good example of that.

“From time to time, managers lose key players at important points in the season.

“The year we won the league, when I was here, we kept the selection consistent throughout the season.

“There is skill and art in it, but also a bit of luck due to contact injuries.

“Losing Connor not only since then but in that game was huge.

“Until this point in that game, the Rangers were doing pretty well, right?

“Scotty Arfield scored a great goal, but in the second half he fell apart against one of the best teams in the world.

“Since then, we haven’t looked as strong in set pieces and things like that. He has a lot of influence.”

There are clear signs that the crisis is easing, with Goldson and Ben Davis back to fighting the Dons.

Beal added: “Connor has a strong voice. We all saw that season when there were no fans and all we could hear was his moans.

“But that’s good, because he gives the team personality.

“Over the club’s last 250 games, he has probably played 99 percent of them.

“When you have a guy who is so consistent in his choices and then you lose him in so many games, it really shakes the team. Especially when the other central midfielder, the left, changes so much.

“We are delighted to have Connor back on the team. Whether he or Ben can go all out for 90 minutes remains to be seen.

“Right now I’m focused on two things – giving the team real clarity on how we want to play and making it hard to beat us.

“But also about recovering from injuries that we have, because in the time I’ve been here before, we’ve never had a situation like this.

“Last week we probably had as strong an XI on the pitch as an XI. Now, if they are all available, that makes us more powerful Rangers.

“Right now, you would probably say that we are more vulnerable than we have been for many years.”

Beal’s reign began with that second-half victory over Hibs.

Gers travels north to Aberdeen and hits the road again on Friday, this time heading for Ross County.

It’s a hectic holiday match schedule that the manager knows will keep his already battered team up and running.

But before the Dons clashed, he insisted that Goldson leave.

Beal said, “He played a session and a half, and when he heard that Leon King was sick before the Hibs game, he called me and said, ‘I’m playing tonight.’

“Don’t get me wrong, I would like him to play, but we have to be realistic about the schedule that we have on the way.

“I inherited injury problems at the club. No coach wants players to get injured so I just have to guide us through it.

“There is also a disease-causing bug in the air that made Leon sick.

“But I have complete faith in whatever XI I choose to get results. After the game against Bayer Leverkusen, I thought we could get away with it against Hibs.

“We did just that, it was just a lot closer than I would have liked. It won’t be an improvisation in Pittodrie, which I’m very happy about.”

Beal also backed Don boss Jim Goodwin, who was under fire after his team lost 1-0 to Celtic over the weekend.

The Guers boss added: “What I like about the Scottish league is that none of us get ready players here.

“Whether it’s Ange Postekoglu or me, we clearly have more haves than have-nots. 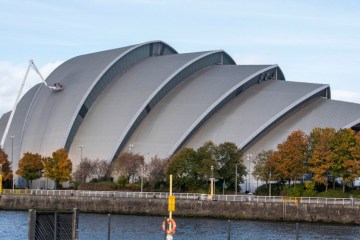 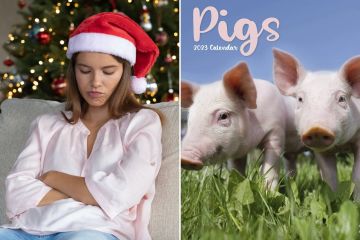 “But that’s why there are so many good managers in Scotland, because you have to work with the players week after week to develop them.

“Aberdeen have been moving in the right direction this season under Jim Goodwin.”