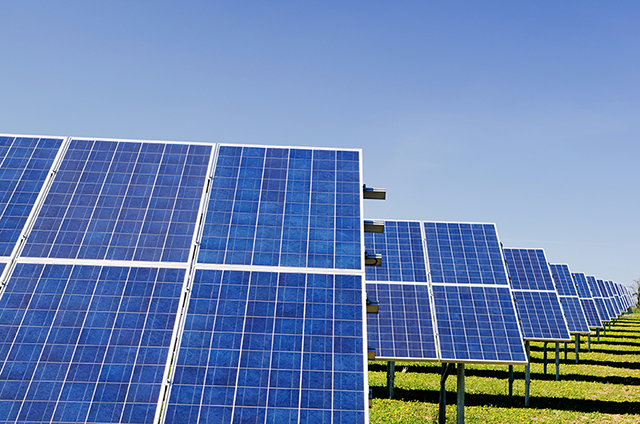 At this stage of the climate crisis, no nation, state, county, or community can afford the “all of the above” fantasy that “large hydro, nuclear, and carbon capture should be included in Minnesota’s carbon-free energy mix,” as implied in December Decree. 12 comments from the Voices community.

And by using the buzzword “carbon capture,” the company hides the nasty secrets of carbon capture and storage (CCS). For example, a separate carbon gas power plant was built at the Illinois Prairie CCS facility to power the $2 billion CCS project. Other objections to CCS include supersolvent KS-21, which has not been proven to be useful in large operations. In CCS, carbon is returned to the atmosphere after use, which does not combat climate change, but instead allows more fossil fuels to be extracted. So much for CCS – it’s very expensive, doesn’t work well, and taxpayers don’t buy into it.

But the real confusion behind the word “clean” is revealed in the fuel cycle. From exploration, mining, refining, enrichment, transport and fabrication of fuel, the process of producing nuclear fuel leaves behind not only a carbon footprint, but also sick and dead miners, piles of radioactive industrial waste mainly in indigenous communities, spectacular and deadly accidents (see Wikipedia for Church Rock in New Mexico.), as well as contamination from the enrichment process at Portsmouth, Ohio, Paducah, Kentucky, and other sites.

Minnesotans might ask the indigenous population near the Prairie Islands nuclear power plant in Welch, “How do you like to raise your family near a nuclear power plant and then get stuck in spent fuel waste?” Or you can ask parents in Piketon, Ohio how they enjoyed closing a polluted high school (Zan’s Corners) after some kids got sick from the radiation.

Instead of an “all of the above” philosophy, Minnesotans should adopt a solar and wind philosophy. No one says that solar and wind power are perfect, but their imperfections are no match for hydro, nuclear or carbon capture.

If you’d like to join the discussion, add your voice to the comments section below, or consider writing a more detailed Community Voices comment. (For more information about voice messages, see our application guidelines.)