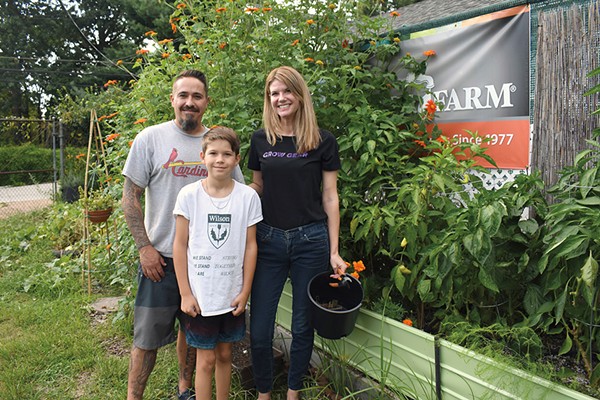 A new garden store will open on the site of the former Bayer’s Garden Shop on Hampton Avenue in the spring.

The Garden Shop, headed by couple Leela and Dylan Weyer, does not yet have a set opening date, but will take over the former Bayer premises in April, Leela Weyer said. RFT.

Bayer closed its offices in the southern city and empire in June after more than 80 years of operation. At the time, owners Greg and Jason Bayer said After sending that low sales and constant shortages of staff led to the closure of an outdated business. The brothers’ grandparents founded Bayer on Hampton Avenue in 1941. Over time, this business has grown into a staple for St. Louis gardeners.

The Veyers hope to breathe new life into the former Bayer space. The garden store will sell gardening supplies such as plants, pots, tools and turf, pumpkins for sale in the fall and Christmas trees during the holiday season. Lila Vayer says they will do their best to match Bayer’s selections and follow the store’s heritage.

“We probably won’t be able to match the inventory level they had in their first year, so we hope people will tolerate us,” she says.

Leela Weier adds that supporting other small businesses is important to her and her husband, so their new store will also have a section dedicated to local small-scale manufacturers. 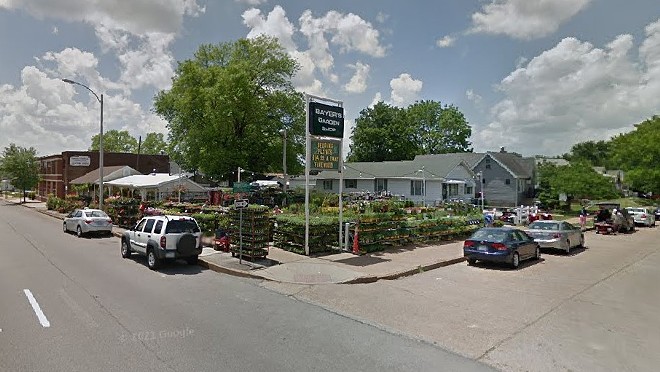 Although they didn’t have a plant nursery before, the Wyers are no strangers to small business. The couple ran a 50-acre medical cannabis collective in California before they moved to Missouri in 2018. They opened Grow Gear Garden Supply (3217 Ivanhoe Avenue) in Lindenwood Park shortly after moving to the Midwest.

Grow Gear sells indoor and outdoor grow products, but not plants. The Weiers plan to run the store along with their new garden store.

The couple’s acquisition of Bayer’s former seat follows a push to take over after Leela Weier learned of Bayer’s closure this summer. She says she immediately began looking for information about the Hampton Avenue garden store’s property and drove to the Bayer Imperial store to deliver the letter to the store’s former owners.

They eventually made contact, and the Byers have been a huge help ever since, says Leela Weyer. She adds that since this is the first kindergarten in her family, she needs to study here. But they hope to follow in the footsteps of the southern city’s institution.

“We’re just really excited to continue the tradition at this location after 81 years and keep the family plant nursery there,” says Leela Vayer.