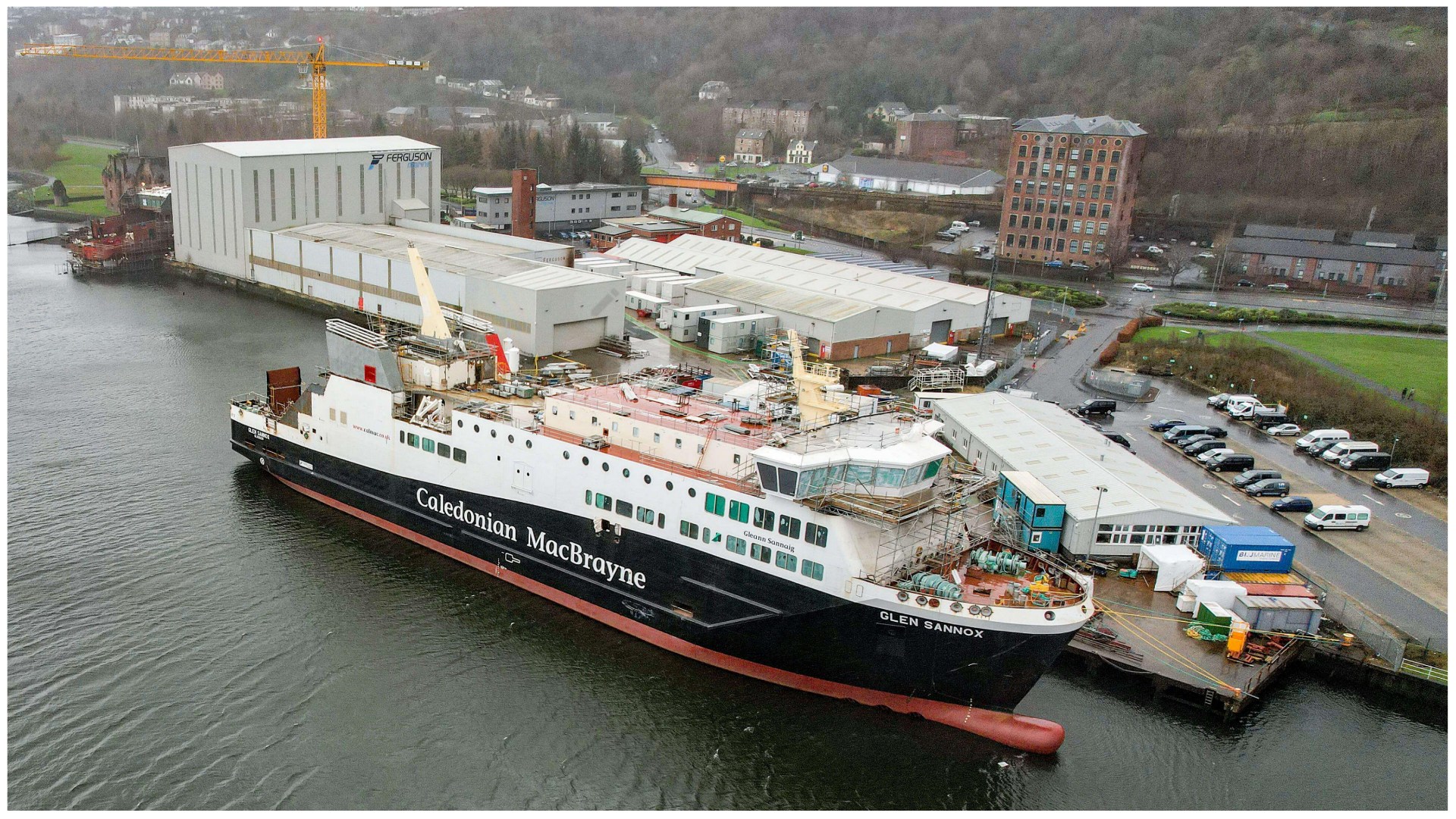 The MSP revealed that they struggled to understand how “huge sums of public money” were spent on the SNP government’s project, the victim of the scandal, the ferries.

Potential costs for the two unfinished vessels have risen to £338m from the original price of £97m amid allegations of corruption linked to the 2015 deal.

In a letter to the boss of the nationalized Ferguson shipyard today, Holyrood’s audit committee, which is investigating the debacle, warned that “it has proven difficult to determine how vast amounts of public money was spent” on the delivery of the two vessels.

A letter from interparty committee convener and Labor MP Richard Leonard was sent to Ferguson Marine chief executive David Tideman after he testified about the fiasco.

Mr Leonard pointed to a report by public expenditure watchdog Audit Scotland earlier this year that showed Ferguson’s was awarded the contract in 2015 – the most expensive of the seven bidders – despite standard financial guarantees.

He said: “Despite our efforts, it has proved difficult to determine how huge amounts of public money have been spent on the delivery of Vessels 801 and 802 from the start of the project in 2015 until today.” 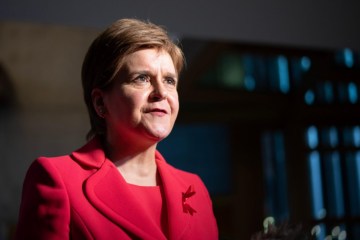 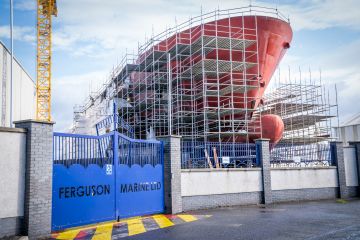 Mr. Leonard asked Mr. Tydeman if he could “offer a view on how this money could be accounted for” and requested that ministers be provided with “the most up-to-date breakdown.”

Conservative MSP Graham Simpson said: “The fact that we don’t know how these mind-boggling sums were spent tells you everything you need to know about SNP’s secret Scotland.”

The ferries were due to enter service in 2018, but the delay has left the islanders with unreliable ships amid a skyrocketing bill.

The latest estimated cost to complete the project is £209.6 million.

In addition, taxpayers paid £83.3m in milestone payments prior to the shipyard’s nationalization in 2019 and £45m in Scottish Government loans.

In 2014, the shipyard was saved due to financial problems and was used by Alex Salmond as a symbol of Scotland’s potential for independence.

Nicola Sturgeon’s government awarded him a contract in 2015, despite the fact that he was the most expensive and had no financial guarantee. The shipyard later crashed and was nationalized by SNP ministers in 2019. It remains unclear if the ferries will operate and when.

The Tories have been warned of the “smell” of corruption around the saga. Earlier this year, a BBC investigation revealed that Ferguson had access to details of the tender process not available to competing bidders.

Last week, Deputy First Minister John Swinney said Ferguson’s shipyard should receive an additional £72m in government support, but it’s unclear if that will increase the cost of completing the building.

Ferguson Marine and the Scottish Government have reached out for comment.