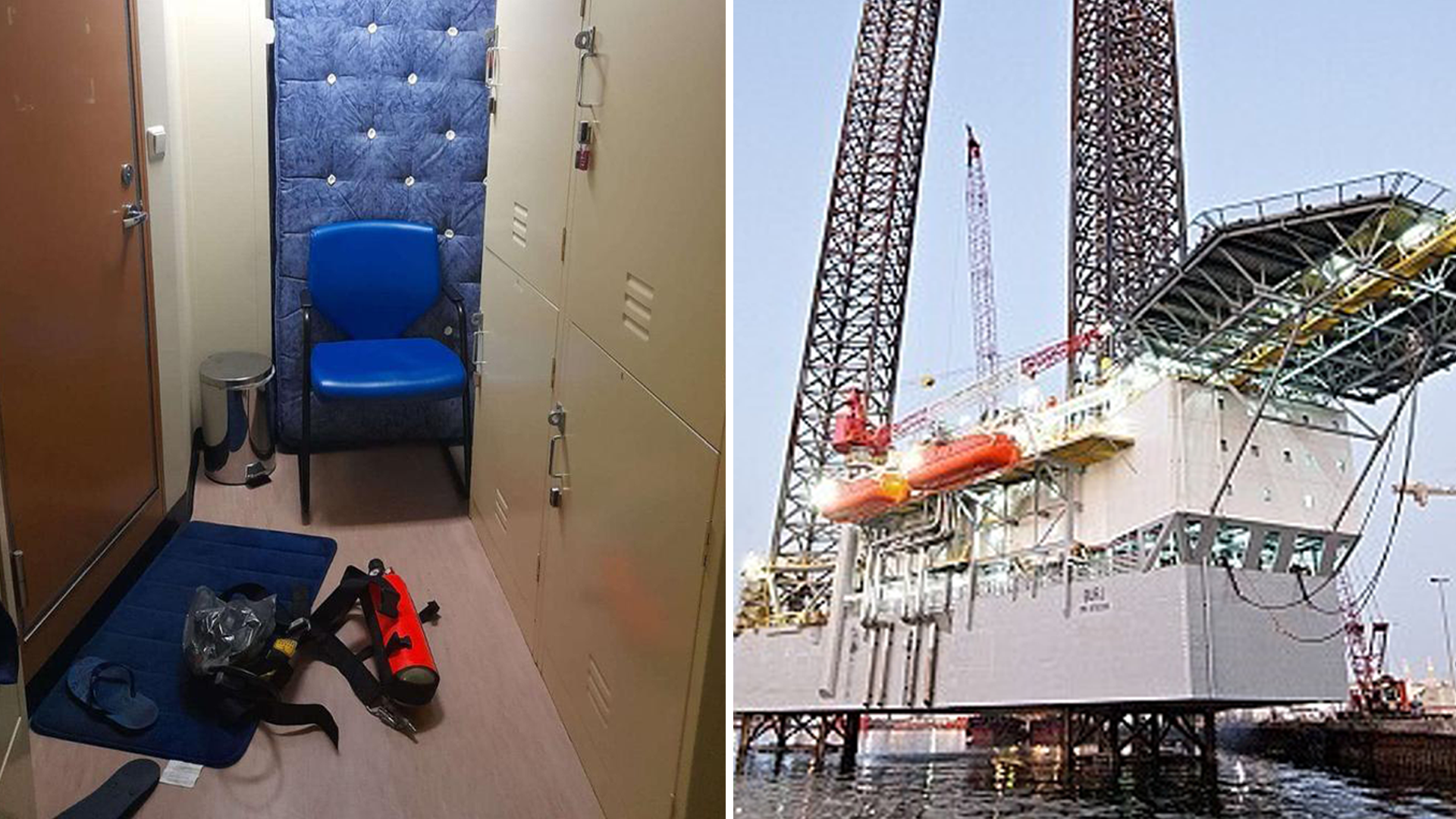 It became known the name of the suspect in the murder of an oil worker accused of beating his colleague on an oil rig in Qatar.

Scott Forrest, 43, allegedly broke loose and attacked his roommate with a breathing apparatus balloon during a panic attack.

Now he is detained by the authorities of the Middle East, and there are fears that he could face the death penalty.

Tonight at the family home in Maud, Aberdeenshire, a grim relative said: “We are in shock. “We haven’t had any contact with Scott at all since this happened.”

Scott has worked throughout the world in the oil industry, performing underwater inspections of equipment.

His Linkedin page states that he attended the colleges of Aberdeen, Banff and Buchan. 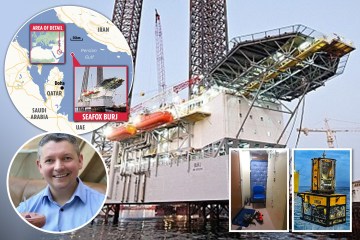 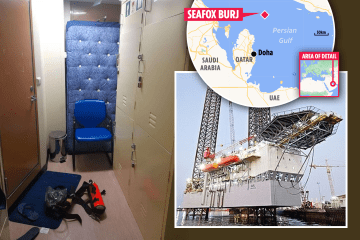 He served in the North Sea for a long time before becoming a freelancer, working wherever there were contracts and money.

He spent a year working for a firm based in Thailand before going to Qatar to work on the Seafox Burj rig.

Former colleagues could not believe when they found out what had happened.

One of them said: “Shocked is putting it mildly. He was my supervisor and he was a great guy.

“Never in a million years did I think he would be involved in something like this.

“He was decent and funny. What the hell is going on there?”

Scott is accused of beating his colleague with a club and then trying to hide the body.

It is believed that he requested evacuation due to family circumstances and allegedly was about to throw the remains overboard.

He is alleged to have hit Chris Begley in the head with a pipe as he entered the bloodbath.

A massive investigation has been launched to try and piece together what happened.
One worker said that the standard of living on oil rigs in the Middle East is much lower than for crews closer to home.

He said: “In the North Sea, your roommate works when you sleep and vice versa.

“This does not happen in Qatar. All these guys were thrown into the same booth at the same time.

“It could be a pressure cooker if there’s a little disagreement and you’re stuck in there for a few weeks. And then there are bed bugs and terrible food.”

Post-Covid companies are said to be struggling to recruit.

Workers are sent all over the world, sometimes at short notice, to fill in the gaps.

The source added: “It’s fantastic money, but in some cases you have no idea what you’re getting into.

“I heard about guys stuck in the Middle East for six months. All this time he worked.

“There is no excuse for what happened, but I am not surprised. Life on the rig can be hard and lonely.”

All three men involved in this horrific incident were contractors for Film-Ocean, based in Ellon, Aberdeenshire. 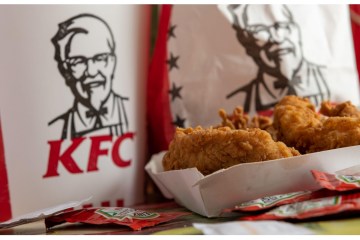 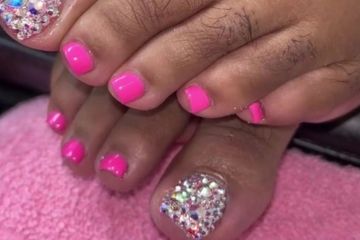 A spokesman said they no longer have personnel on the Seafox Burj drilling rig since Monday’s attack.

He added, “Offshore conditions vary by region, but Film-Ocean has received no complaints from anyone representing the company regarding this rig.”