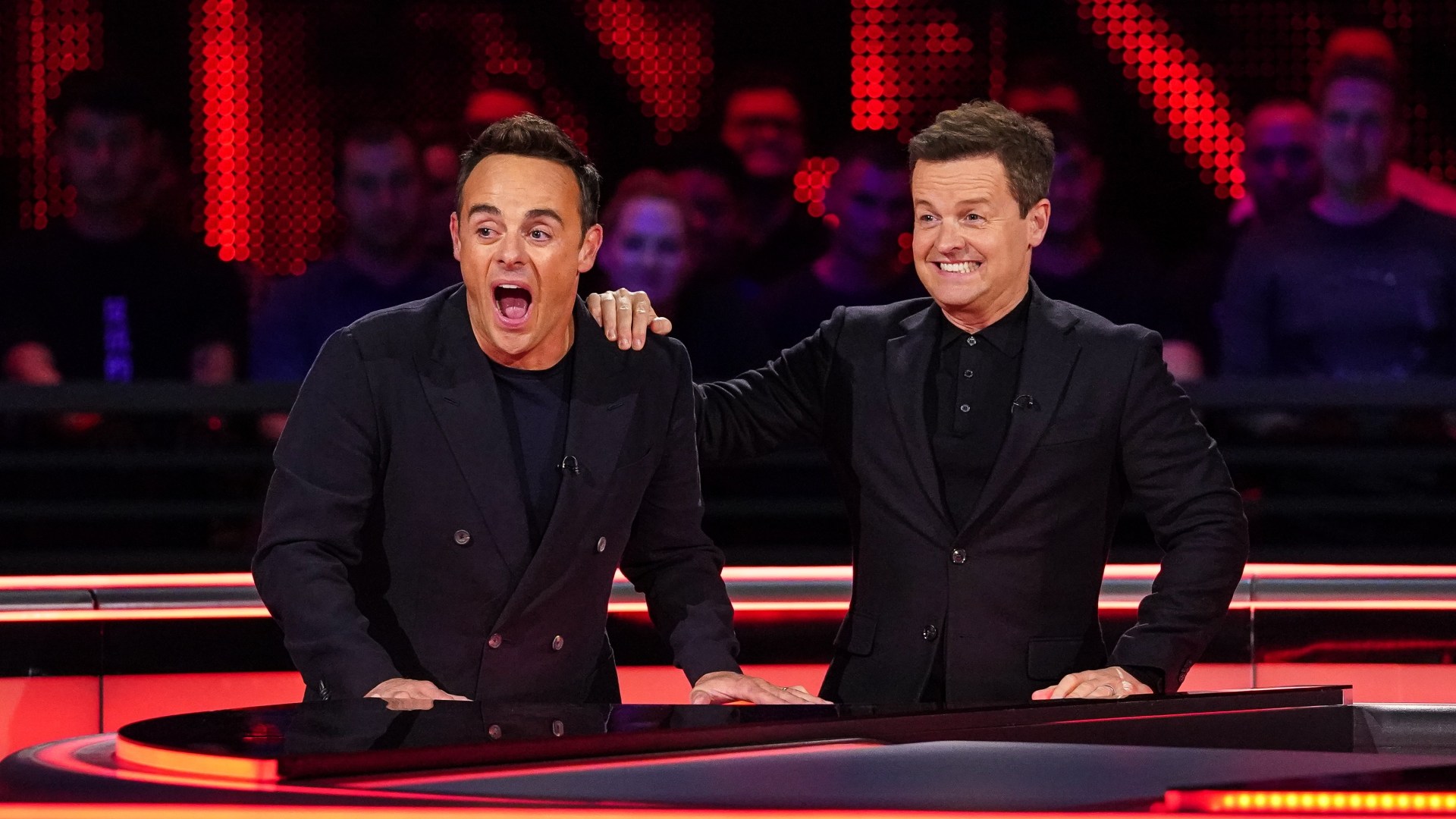 ITV viewers are in for an early New Year holiday with a selection of “blockbusters” on television.

To star in their 2023 schedules, TV favorites Ant & Dec, Gordon Ramsay and John Bishop will grace our screens to help with the post-Christmas blues.

Viewers will get a double dose of Geordie’s duo as they will be hosting not one but two shows in the New Year.

ITV1 and ITVX have confirmed that the couple will be back for a brand new series of their exciting game show Ant & Dec’s Limitless Win starting on January 7th at 8:30pm.

The show offers participants the chance to win the world’s first unlimited jackpot.

He is accompanied by fellow mentors Niesha Arrington and Paul Ainsworth as they watch the toughest and most epic cooking competition on television.

On Saturday, The Masked Singer returned as Joel Dommett once again hosts the greatest game show on television.

Fourth series of masked singer 12 brand new enigmatic celebs contend for the title of new champion – Jonathan Ross, Moe Gilligan, Rita Ora and Davina McCall are back on the panel.

The 2023 edition of the show features a host of brand new characters: Ghost, Phoenix, Cat and Mouse, Knit, Otter, and Medusa featured in the New Year’s launch show.

If you’re hoping to spend an evening in fits of laughter, look no further.

Comedian John Bishop is set to return with the second episode of the successful Saturday night talk show The John Bishop Show on Saturday at 9:30 pm.

if that wasn’t enough, ITV viewers have plenty of other shows to look forward to, including Starstruck.

Country music sensation Shania Twain joins the band alongside Beverly Knight, Adam Lambert and Jason Manford, with Ollie Merce once again hosting as music superfans turn into their idols for one night only.

And of course, let’s not forget Dancing on Ice, which is making a spectacular comeback, hosted by Philip Schofield and Holly Willoughby.

The fifteenth episode of Dancing on Ice is due to air on ITV on 15 January. 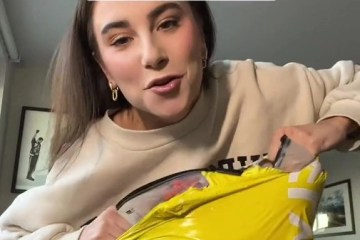 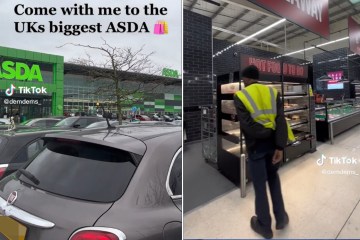 Eleven celebrities will take to the ice, while figure skating legends Torvill and Dean, as well as fellow on-ice debaters Ashley Banjo and Oti Mabuse will return to the panel.

Katie Rowcliffe, Head of Entertainment at ITV, said: “We are launching an entertaining 2023 blockbuster with our biggest names and most beloved formats to keep our viewers glued to their screens as they sing, dance and tell fortunes together. “