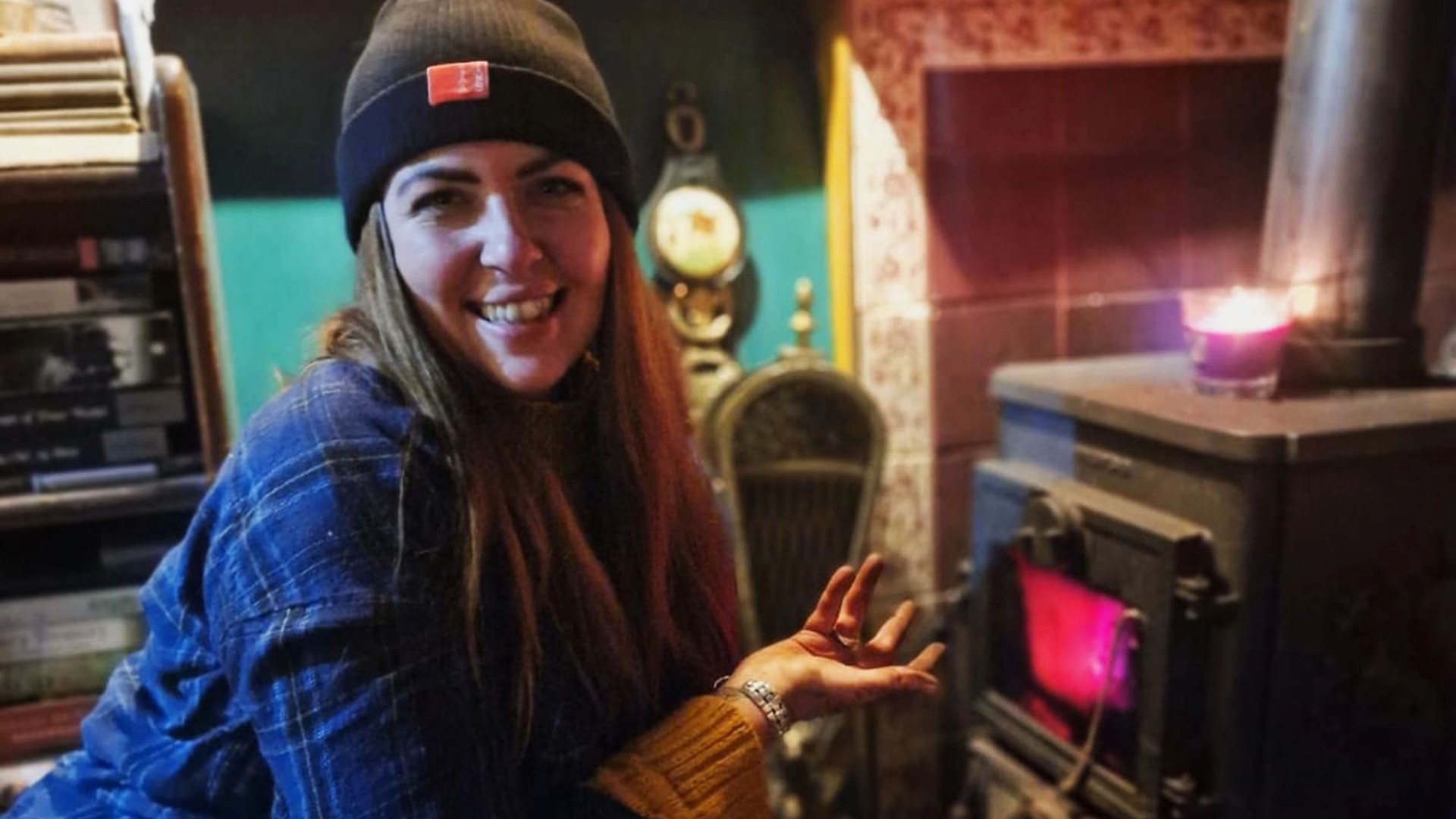 A WOMAN told how she cut her bills in half by ditching her rental property in favor of a 100-year-old narrow boat.

Elizabeth Earle, 34, has been living on a vintage boat called the Maggie for a year and says she is saving £7,500 by paying no rent and living a minimalist lifestyle.

Now Elizabeth moves from place to place and, because the boat is so old, lives like it’s the early 1900s, including showering only twice a week.

She said: “Because the Maggie is a 1920s boat, it doesn’t have a lot of new technology, so I don’t have the usual number of bills that a typical homeowner would have.

The boat is heated by a coal fire, a £16 bag of coal lasts about two weeks, and is powered by a diesel engine that costs about £60 a month.

Elizabeth also buys about £25 a month of gas bottles to heat water so she can take warm showers while the water supply is free.

To be able to use the boat, she pays £130 a month for a Canal and River Trust license and just £10 a month for insurance.

Other than that, her only major expense is paying off the loan for the boat itself.

She explained that she bought the Maggie for £30,000 from a close friend who allows her to pay it back in installments.

Elizabeth added: “I grew up reading The Lord of the Rings and The Chronicles of Narnia and grew up in the country so I have always been drawn to this fantasy life.

“Since I was a child, I have always loved the idea of ​​living on a boat, traveling to different places, meeting new people and taking my house with me.”

However, as the cost-of-living crisis grows stronger, she has to make some sacrifices to keep costs down.

She explained: “I don’t want a fire burning all night, I go to bed with a heating pad to try and fight the cold in a long metal can in the winter it usually brings.

“I started limiting showers to save on gas and now I only shower twice a week if I can as gas prices continue to rise.

“It really feels like living on this 1920s boat in the midst of a global recession and just after pandemicthat I visit the 1920s myself!”

Although Elizabeth admitted that old school life is sometimes hard, she insisted that she was “free and happy” even when she was covered in coal and mud.

She publishes a YouTube series explaining life on the water and hopes to tour the UK in the new year to explore the history of women in narrow boats.