ROBIN VAN PERSIE will remember his first match at Ibrox for the rest of his life.

Now the Arsenal and Manchester United hero can’t wait to set foot on the Govan grass again after confirming his place in the upcoming Legends all-star matchup of the new year.

The Light Blues have announced the return of Weekend of Legends following the success of last year’s 150th anniversary event.

The Dutchman, who hung up his boots in 2019, will join the likes of Robbie Fowler, Jaap Staam, Joe Cole, Michael Essien and more on March 26 to tie up his laces again for the highly anticipated clash.

The Rangers have so far confirmed that Barry Ferguson, Jermain Defoe, Sasha Papak, Chris Boyd and Michael Mols will line up for the Gers.

And Van Persie will lead the line for the World XI when he returns to Ibrox after his European stadium debut with Feyenoord in 2002. 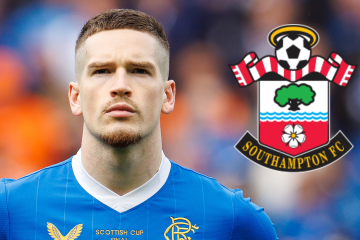 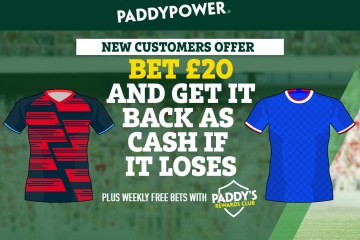 The striker came off the bench in the second half of the 4th round match to replace Salomon Kalou as the Rangers drew 1-1.

Van Persie then started the second leg alongside former Celtic stars Pierre van Hooydonk and Glenn Louwens as they won 3-2 to eliminate the Blues from the UEFA Cup.

And the 39-year-old is looking forward to once again experiencing the “electric” and “positively aggressive” atmosphere of Ibrox in the new year.

He said Rangers TV: “I’m really looking forward to it, especially since I made my European debut at Ibrox. It was my first match in Europe, so I have very good memories of that evening.

“The night before I was with Glenn Luvens in our room and we were thinking before the game and we were like, ‘We’re going to make our Ibrox debut in front of thousands of people’ because Glenn knew he was starting and I knew I was coming on as a substitute.

“It was a big moment for me and the atmosphere was electric, it was unreal.

“I came out in the 70th minute and the atmosphere made me so high.

“I was like wow because I was new to these places.

“I played for Feyenoord and the atmosphere there is also great. It felt like it, but it was far from home.

“Ibrox has a fantastic atmosphere, but it’s more of an aggressive atmosphere, if you know what I mean.

“It’s not hostile, but loud and friendly. That’s what I like because the fans in the UK and Scotland are very passionate about football.”

“They appreciate the game and would welcome a fantastic tackle or goal, so I’m looking forward to that.”

It’s been more than two years since Van Persie played in a match after putting on a show for Rafael van der Vaart’s performance in Hamburg in 2019.

But he’s excited to join the former superstars in the Ibrox match and hopes to put on a show for the fans.

When asked if he was looking forward to joining Essien, Staam and company, he replied: “Yes, definitely. do your best and perform well.

“It’s been a long time. The last game I played was a recommendation from Raphael van der Vaart in Hamburg.

“This game went well for me personally and for the team. We won and I scored one or two goals. That’s the goal – to score goals, play well and have fun.” 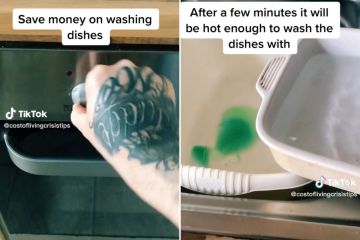 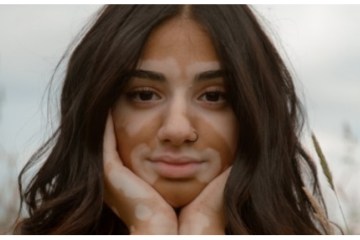 “It’s always good to do that with former great players.”