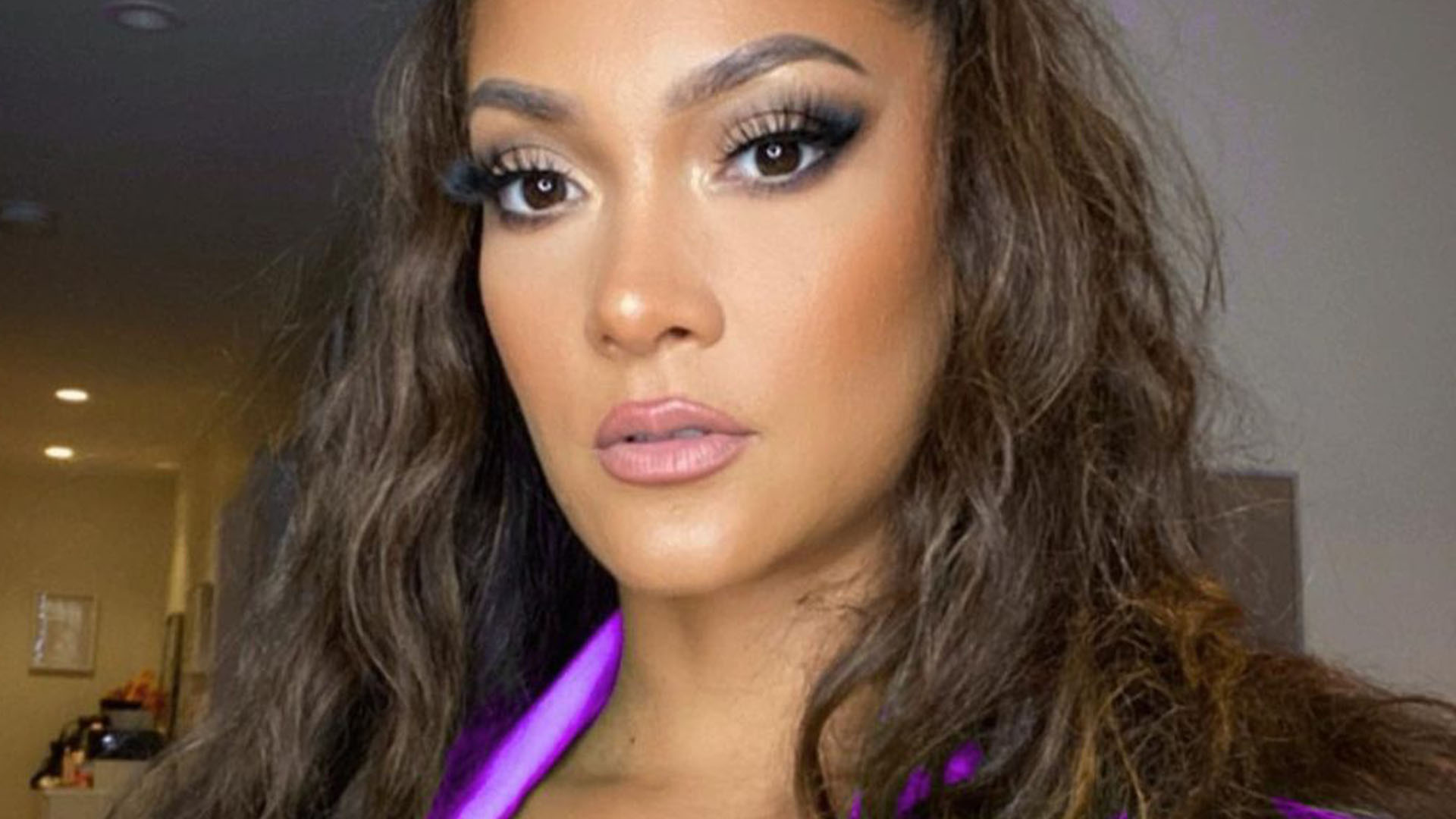 Jennifer Lopez lookalike says she was constantly stopped on the street by people who thought she was a pop star, although she herself never noticed the resemblance.

37-year-old professional makeup artist Evelyn Rodriguez has been compared to an American icon since she was 16, even while working at McDonald’s.

Evelyn lives in the Bronx, New York, but was born and raised in Santiago de los Caballeros, Dominican Republic until she was nine years old when she moved to the United States.

Ever since she lived in America, she was often approached by people who thought she was Jennifer Lopez, but she always told them the truth right away.

She was stopped many times by strangers, including once while driving and another time by a pushy waiter who “refused to accept a refusal”.

Evelyn said: “I have been stopped countless times when I was just walking around the city. People always ask if I’ve heard this before, and I’m always like… yes!

“My favorite thing is when people look at me for ages and ask: “Do you know who you look like?” because the answer is always the same.

“When I meet new people I always get the same compliment and all my friends have always told me that I look like her.”

After all these years, she says even now she still feels “greatly honored” to be compared to a singer, though she personally doesn’t think she looks like the Jenny From the Block singer.

She also made the most of the likeness by using her social media accounts to share recreations of some of J-Lo’s most famous looks.

Her videos include makeup inspired by the All I Have and I’m Real music videos, as well as J-Lo’s iconic look from the 2005 Latin Billboard Awards.

She started creating content on TikTok and Instagram to share funny makeup videos, but as she kept getting bombarded with similarity comments, she decided to just rely on it.

Evelyn said: “I wasn’t surprised by any of the comments because I’ve been told that all my life!

“Ninety-nine percent of people say we’re twins, but others say I’m a mixture of Kate Hudson and J-Lo. No matter what they say, I feel a compliment every time!

“She is a multi-dimensional icon. There is no doubt about this. She’s a vibe!

“Honestly, I really don’t see it, for me it’s just my face. Sometimes I see it for a second, but then I don’t see it again.”

“I dyed my hair, changed the weight, and it doesn’t matter – apparently, I always look like her.”

Evelyn has never met her famous doppelgänger, but says she would love to, and would probably be “in love with a girl” if she did.