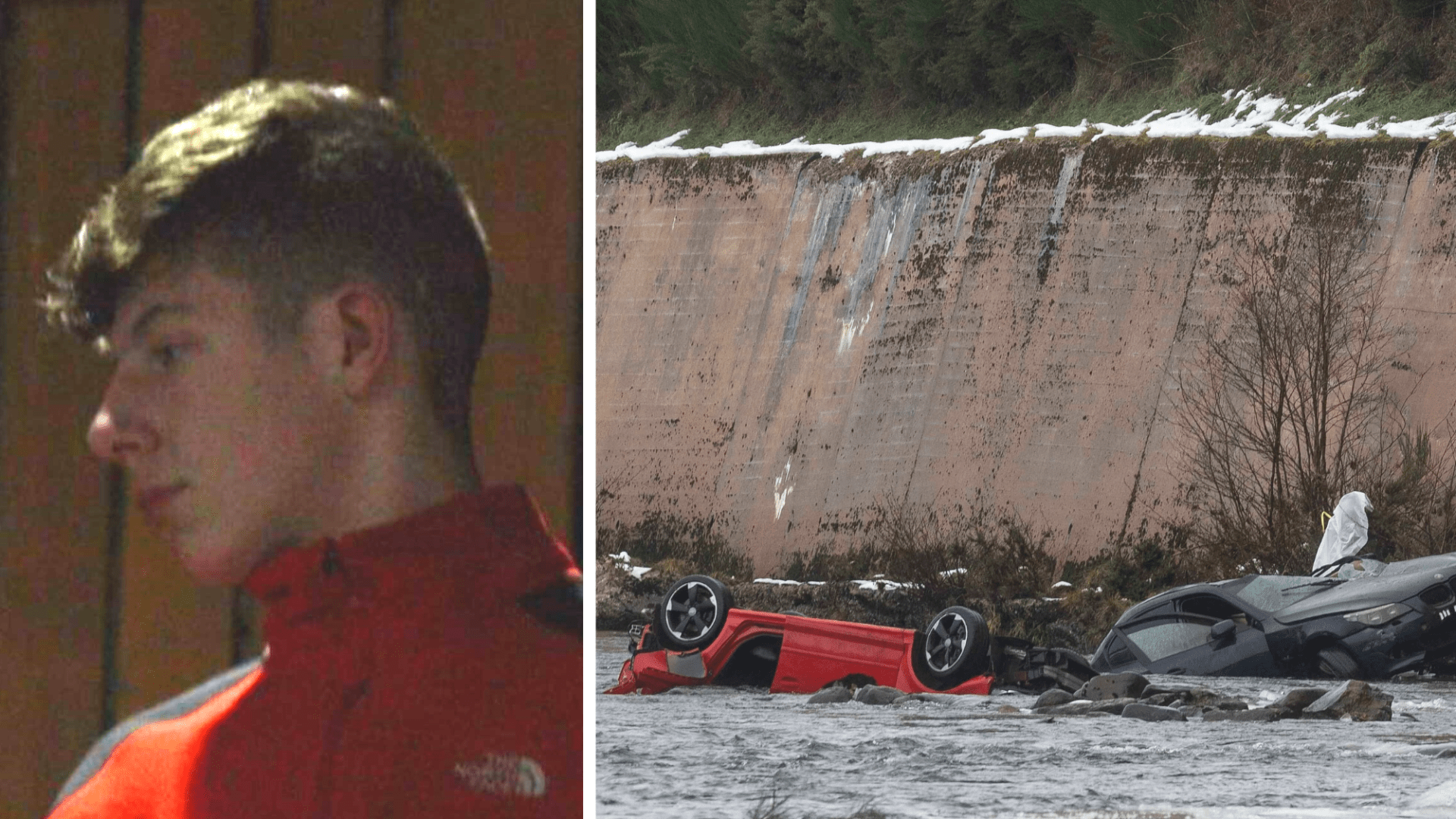 In memory of the “absolutely legendary” 19-year-old driver who tragically died after two cars dived from a height of 70 feet into a freezing river on the outskirts of Aboyne..

On Monday morning, two cars plunged into the River Dee near a village in Aberdeenshire.

Dylan’s parents, James and Trish Atkinson, said in a statement, “There are no words. Tomorrow is gone. There is only now. There is no way out, only pain.

“Dylan was our life, and his irrepressible enthusiasm and energy will remain in our hearts and in the hearts of those who knew him well. Our family is broken and it will never heal, it will just change.

“Our hearts are full of love, and it will remain forever. 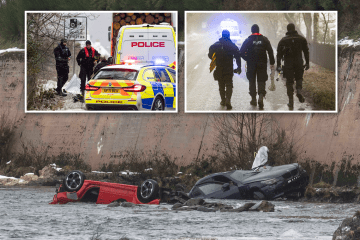 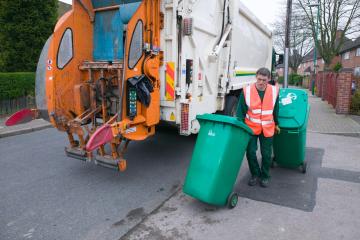 “All thoughts, messages and support are a comfort and please know how much it means to all of us.”

Around 8:05 a.m., ambulance crews arrived at the scene on the A93 motorway, starting a major rescue operation.

Police divers were seen searching vehicles that appeared to have plunged down a steep embankment into the River Dee.

A search party in a helicopter circled the area, and mountain rescue teams with dogs combed the river bank.

Police later confirmed that Dylan, who was the driver of the Audi, was pronounced dead at the scene.

While the 26-year-old BMW driver was airlifted to Raigmore Hospital in Inverness, where he is said to be in stable condition.

It is known that Dylan, a trainee mechanic, was driving to work yesterday morning when his car collided with a BMW.

Tributes to the teen who is being described as an “absolute legend” have flooded the net.

Friends and loved ones flocked to social media to pay their respects to Dylan.

On Facebook, one person wrote: “This doesn’t feel real, everyone will miss you.”

Another added: “Still haven’t figured it out. An absolute legend about a young man. Many will surely miss him.”

Someone else said, “Heartbreaking. Such a young talented boy who thinks of all his family and friends.”

A fourth wrote: “This is really so sad. A young, talented man was taken away too soon. My sincere condolences to all his family and friends.”

While a fifth chimed in, “This is so terrible. So many lives are ruined because of this loss. I feel very sorry for this young man’s family and friends.”

Another loved one wrote: “Calm down Dylan! You will be missed, another diamond was taken too soon.”

The officers launched an investigation into the accident and urged anyone with any information to report it to the police.

They are especially interested in talking to anyone who might have dashcam footage of the area at the time of the crash.

Sergeant Eoin Maxwell of the Traffic Police Department said: “We are thinking of the family and friends of the deceased person. 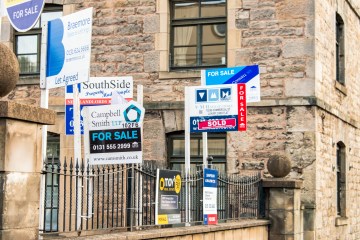 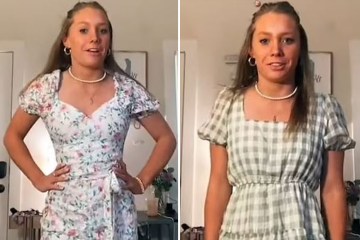 “Our investigation is at an early stage and we are asking anyone who witnessed the accident who has not yet spoken to the police to contact us.

“We’re also looking to get dash cams from motorists driving down the road at the time of the crash.”