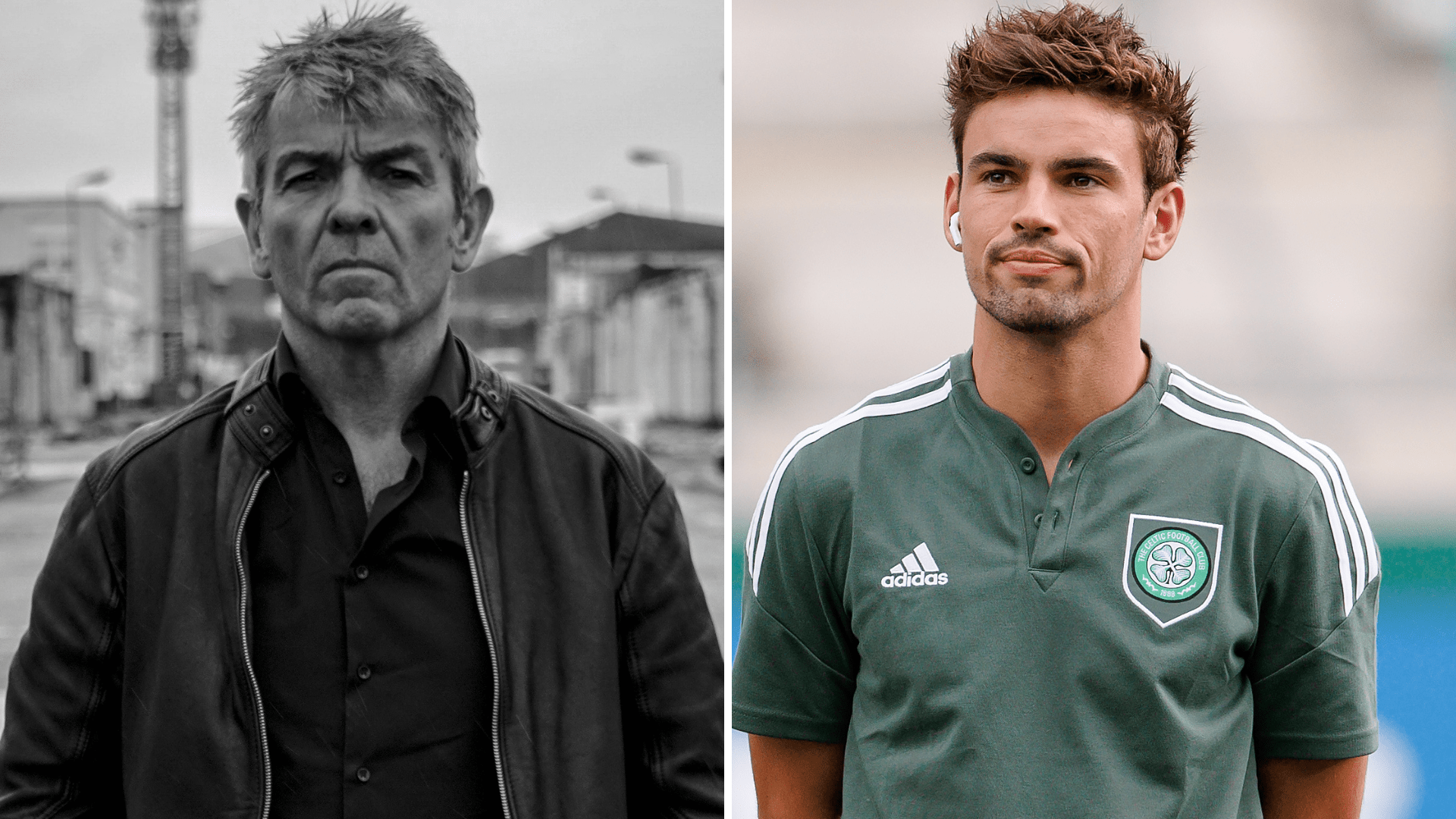 HIS boy rocking the Celtic midfield.

But next week, Matt O’Reilly’s father will be in the spotlight, performing at Glasgow’s famed Garage nightclub.

He wrote songs and performed when he lived in the south.

But after he and his wife Gitty moved to Scotland earlier this year to support O’Reilly, Dom felt rejuvenated by the local music scene.

This is due to the re-release of “A Time To Rock” from “Christmas Time” and next week’s concert schedule with Glasgow band GUN and Bad Company buddy Dave Colwell. 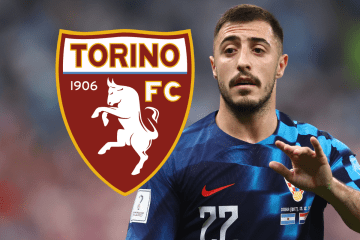 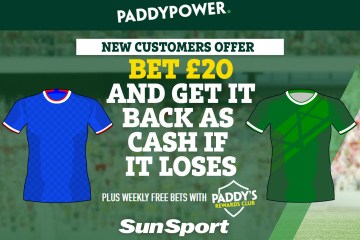 Dom said: “I used to play in a band called Straight Shooter in the late 70s and early 80s. I was then three years old!

“For a number of reasons, I stopped and pursued a different career.

“I brought the band back in 2010 as Shooter. We lost a singer, so I took it upon myself. Then we recorded an album called Recycled Teenagers, which is quite appropriate for our age.

“Mostly we did things in London, it became quite popular and took its course. In 2019 I started recording with two ladies from JOANovARC who once did a Christmas cover with Nasty Nick from EastEnders!

“We made a version of my Christmas Time single ‘A Time To Rock’ which has 25,000 views on YouTube.

“We were going to record an album but Matt’s football became a priority and due to Covid we couldn’t play anywhere anyway.

“When Matt moved to Celtic we also decided to move to Glasgow. The music scene here is the same as in 1980s London and it just makes you move again.

“Glasgow is a great city and I’ve done more musical stuff in the last six months than I’ve done in London in the last five years because it’s so much easier.

“Writing the original song A Time To Rock from Christmas Time took four or five minutes.

“I had this idea in my head for a long time, so the words came out quite easily.

“It’s a funny and ironic take on the Christmas songs I used to love as a kid, so there’s a bit of Slade and Mud and more in there.

“Matt told me that some Celtic players love it and they think it’s pretty fun too.

“Without a doubt, the push for Christmas #1 continues. You must aim high!

Riley Sr. Dom was always thinking about performing again, but only decided to jump into the game after reading a SunSport exclusive with Matt, who joined us from MK Dons in January, and talked about the couple’s shared love of music.

He added: “Matt said I should start playing live again, so I asked JOANovARC if they would like to play for Christmas.

“Then there was an article in Scottish Sun where Matt talked about my music career.

“It happened the day after I thought about it, so I booked the place!

“A very good friend of mine is Dave “Bucket” Colwell of Bad Company. He’s big in America.

“At first I asked him if he would play with the girls, and then at the concert he introduced me to Jules and his brother Dante from GUN.

“They were actually in Celtic Park doing an interview with Celtic TV about their new album.

“When Jules heard my name, he said, ‘Not Matt O’Reilly’s father?’ and wanted a photo with me and my wife!”

In the summer, O’Reilly, 22, who narrowly missed out on Denmark’s World Cup squad, told SunSport how his father’s love of tunes influenced what he likes to listen to.

Dom said, “Music runs through our family. I was a pretty average football player, so music was my football.

“Matt’s tastes in music are so different because when he was three years old, he listened to The Darkness and clapped his hands in front of the TV.

“Josip Djuranovic has his Croatian stuff at Celtic, Jota likes his Portuguese and Spanish music.

“Matt likes them all and even listened to Danish rap.

“We really enjoyed moving to Glasgow. Matt and I are very close, but we like him to have his own space too.” 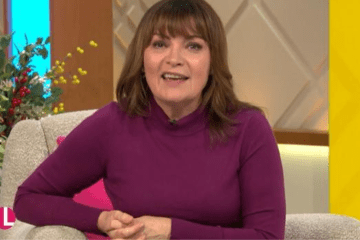 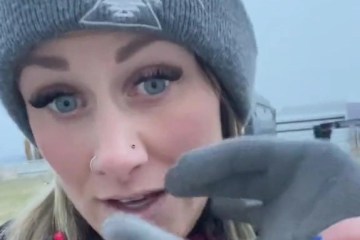 Listen to A Time To Rock by Christmas Time on Youtube below.