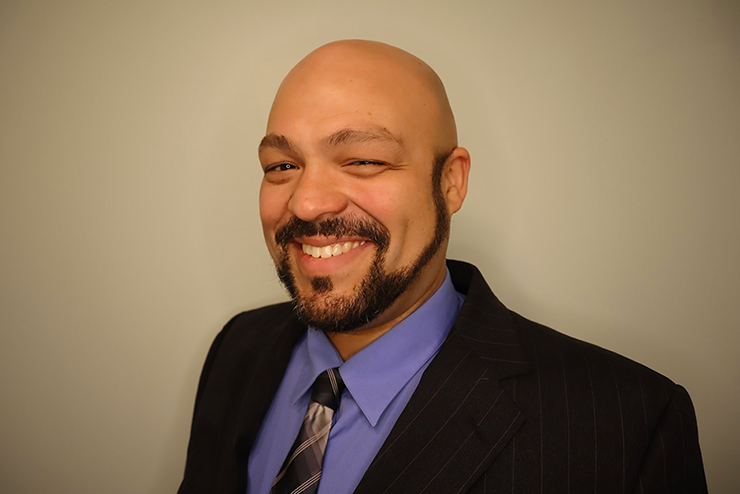 This from KSTP-TV“During a meeting Sunday held by Mask Off MN, (incoming Minnesota Rep. Walter) Hudson compared medical professionals and others who recommend the COVID-19 vaccine to plantation owners who have “enslaved blacks.” “The plantation owner who said, ‘I need cotton and you’re going to pick it,’ is the moral equivalent of today’s person who says, ‘I don’t want to get sick, so you should take the shot.’ he said. To make sure he was understood correctly, Hudson repeated what he had just said. “And I want to make it clear… that I mean exactly what I just said. GOOD? This is not an oversight. I’m serious.'”

stribber Kavita Kumar says“Inflation is on a sustained downward trajectory in both the Twin Cities and the US, according to the latest data released Tuesday by the US Bureau of Labor Statistics. People in Minneapolis-St. Last month, the Paula area received more relief from the massive price hike than the rest of the US. smaller annual increase in the consumer price index In November – 5.3% compared to 7.1% in the US. Both figures were the lowest for the year. Having peaked at 8.7% in May, twin city inflation has cooled three times in a row.”

He speaks Kirsty Maron at MPR News “Minnesota’s power industry is rapidly transitioning from burning fossil fuels to more renewable energy sources. … But clean energy advocates and the administration of Governor Tim Waltz say the transition is not happening fast enough to deal with the looming climate change crisis. Minnesota is not currently on track to meet its greenhouse gas reduction targets. They want state legislators require that 100 percent of Minnesota’s electricity come from carbon-free sources by 2040.”

On KARE-TV Heidi Vigdal says“Canadian Pacific (CP) holiday train returns for the first time in three years. A holiday tradition of holding virtual concerts in 2020 and 2021 due to the pandemic. On Monday, the train made stops at Cottage Grove and Union Depot in St. Paul. … Pop-up concerts spread the word about food insecurity by serving as a fundraiser for local food banks. The show is free to attend, but guests are encouraged to bring a cash or non-perishable donation. Since 1999, the program has raised over $21 million and raised five million pounds of food for community food banks across North America.”

For MPR news, Paul Huttner tells us“Total snowfall by Wednesday morning is likely to be 1 to 3 inches in the Twin Cities. Heavier snowfall of 3 to 10 inches will fall north of the Twin Cities through St. Cloud, Brainerd and Duluth. … We’ll catch a lull during Wednesday’s snowfall across much of Minnesota. But as the system slides to the east, occasional snowfalls will continue into Thursday and Friday. Overall, the Twin Cities could rise 3 to 6 inches by Friday night. Up to a foot of total snowfall is likely over most of northern and central Minnesota. The heaviest snow will fall along the northern coast.”

On KSTP-TV Kelsey Christensen says“A 25-member group of tenants, property owners, developers and agency representatives, selected by Mayor Jacob Frey and the Minneapolis City Council back in April, formally voted on Tuesday to send their recommendation to the council. At the Housing/Rent Working Group meeting on Tuesday 56% of the group voted to recommend a policy capping rent growth at 3% without any exception. Now the city council must decide what to do with this recommendation.”

In the Duluth News Tribune, Jimmy Lovrien reports“Railroad workers continue to demand paid sick leave. On Tuesday afternoon, the Sheet Metal, Air, Rail Transportation Union or SMART union held an information picket outside the train station at Rice Point. … Earlier this month, President Joe Biden signed a bill that would impose a labor agreement between unions and railroad companies and make the strike illegal. While this prevented a strike that was due to start on Friday, December 9 and cause serious damage to the economy, railroad workers were left without paid sick leave is one of their main requirements.

Also in CCTP, Ryan Reich says: “In less than a year, Keith Ellison hasn’t asked lawmakers to increase funding for the Minnesota Attorney General’s office. He wants to add at least 10 prosecutors who will focus exclusively on criminal investigations. It will cost $2 million, triple the Crime Division’s staff, and reinforce an increased role for the office not seen since the days of Skip Humphrey. Watching his request hang in the Republican-controlled Senate all four years he’s in office, Ellison enters his second term as attorney general with renewed confidence.”