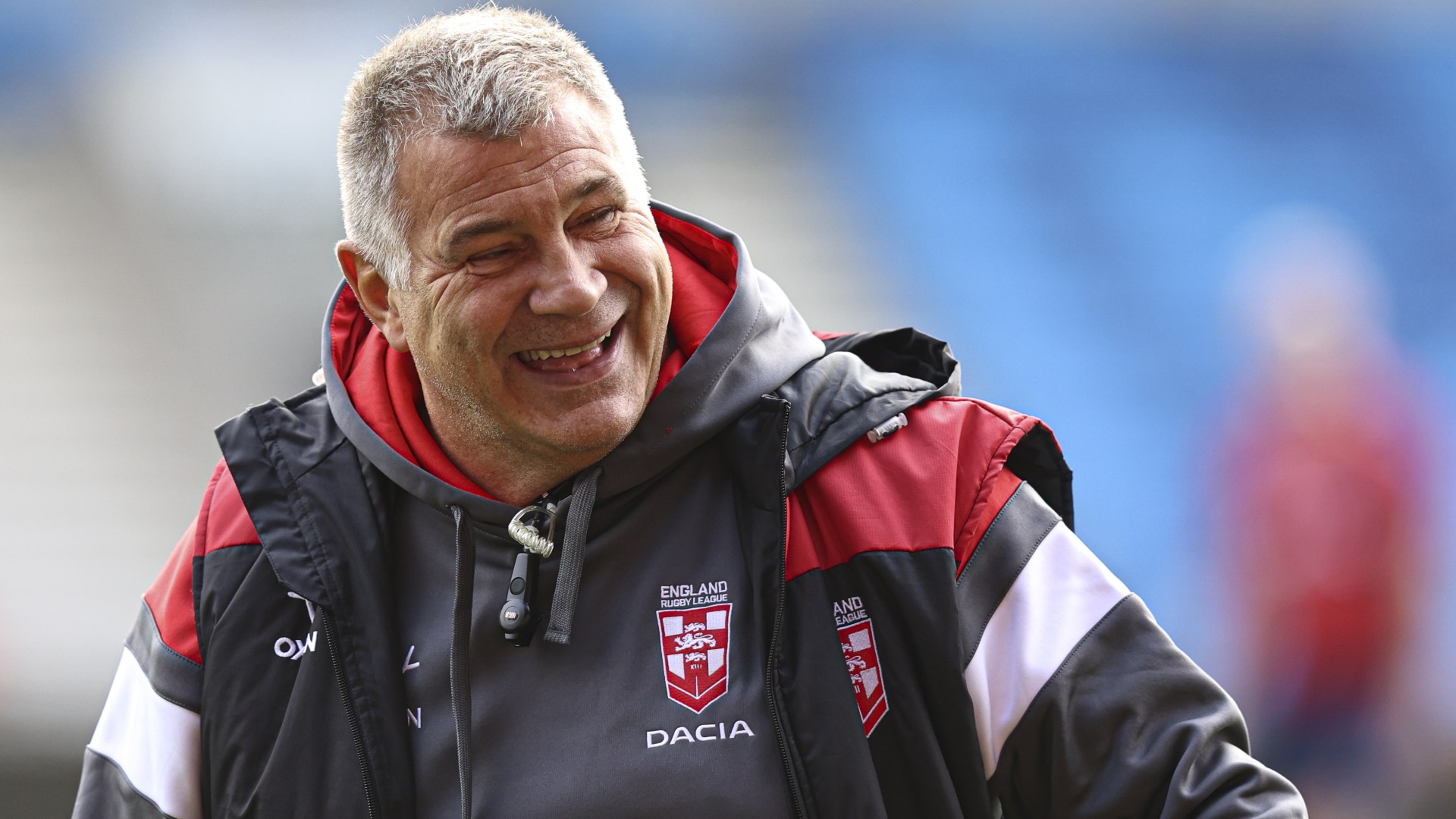 Sean Wayne should stay on as England manager and build on what was laid down during the recent Rugby World Cup, says his assistant Andy Last.

And number two wants to be a part of what’s to come, even though Rugby Football League officials have given no indication of when they will make a decision.

The latter saw him and Wayne giving their reviews of what worked and what didn’t as the hosts were defeated 27-26 in extra time by Samoa with a golden point in last year’s semi-final.

This is seen by many as a setback, but Last, who was teased by Castleford boss Lee Radford, a member of the Samoan staff and hailed as a hero in the Pacific country, thinks they should stay.

He said: “I hope Sean gets the opportunity to continue the work he is doing and I would love to be a part of that.

“We started in 2020, we had a good year in 2021, and the World Cup – although we didn’t win it, which is what we wanted to achieve – showed some real positive results in terms of performance.

“There were no deadlines. We did an internal review and talked about things we thought were working well and things we need to improve, but I’m not sure when decisions will be made.

“We probably had bad 40 minutes throughout the tournament, but at the top of international sports you can’t afford bad periods. You have to be included from the first to the 80th minute.

MOST READ IN RUGBY LEAGUE

“But I learned a lot from Sean and other members of the coaching staff, and it was very important to learn from international players, high quality players.

“I studied their brains at lunch and breakfast, in the team room and talked to them about various aspects of the game.”

Most read in rugby league

Last, who works alongside Radford at the Tigers, believes working with England has helped him as a manager.

Now he will try to instill the same mindset he found in the national team in his club’s players – especially one man’s attitude blew him away.

He added: “Chris Hill would put himself in a very dark place on Mondays doing extra work on his fitness and then do a workout at the end of our road session.

“It was to put himself in the free space to perform at the level he was performing at. I would even say that he was the best player in the England team.

“What I learned from that is that the best players work hard. They always do their extras, constantly watch videos and opposition, trying to find the very edge.

“There is no secret to the success of the best players, it is the desire to work hard and get better. It was a real discovery.

“If I can use that experience and encourage some of the guys at Castleford to keep working hard, sharpening their tools and improving their craft, that’s the biggest thing I’ll do.”