Telva at the Ridge, a new café from the owners of Balkan Treat Box, will feature traditional Bosnian coffee.

One of the most popular restaurants in St. Louis, Balkan Treat Box, has announced its second concept in the area: Telva at The Ridge. The upcoming restaurant is slated to open in early 2023.

Located in the Rolling Ridge Nursery in Webster Groves, Telva at The Ridge will continue to serve food from the Balkan region, but this time through a cafe and coffee shop.

Chef and owner Lorin Nalich says she and her husband and partner Edo Nalich specifically chose coffee because it is “rooted” in Bosnian culture. The coffee will be roasted on wood, brewed in a small copper kettle called cezva, boiled in water and served with sugar cubes.

“You can get drip coffee and latte or espresso,” says Nalick. “But if you want a new experience and something more ritualistic, Bosnian coffee is an event in itself. When you go for coffee in Bosnia, it’s different than a cup of coffee here.” 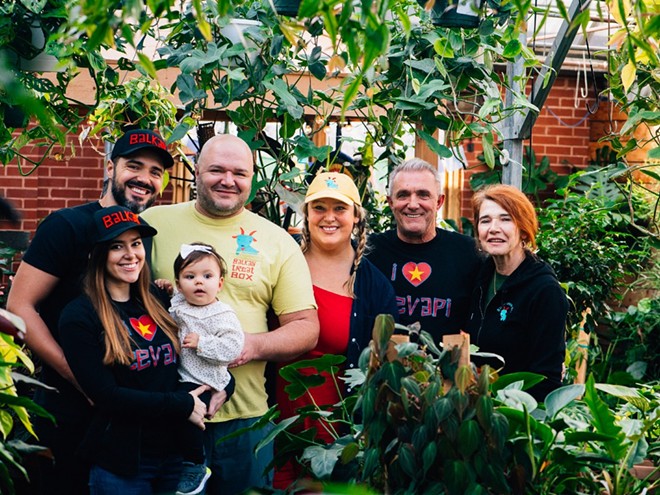 However, Telva at The Ridge is not exactly a coffee shop; the cafe will also offer salads, soups, pastries and open-faced sandwiches, including Sloppy Mustafa, a variation of Sloppy Joe, and baklava and yogurt parfait. For Nalich, the café represents a return to her baking roots where she started her career, and she is excited to showcase a full range of sweet treats like Balkan pancakes and sweet nut rolls.

“You get the taste characteristics of the Balkan region, but cooked differently,” Nalich explains. “Not necessarily with traditional methods and dishes. … you will see some of them, but we bring those flavors to a more casual atmosphere.”

According to Nalich, she and Edo jumped at the opportunity to open Telva at the Ridge after learning Rolling Ridge Nursery was interested in opening a restaurant of sorts on its property. Thus, the cafe will be in harmony with the existing territory of the kindergarten, working next to the greenhouse of the kindergarten and able to hold events for up to 60 people. The arrangement was perfect; Not only will this allow Nalics to expand what they do in the Balkans by bringing Bosnian coffee culture to this section of St. the same part of the city.

Veterans of the restaurant industry, Naliki founded Balkan Treat Box in 2016 as a food truck, garnering critical acclaim and national attention for their delicious Balkan cuisine. The truck was a resounding success, prompting the two to open a brick restaurant in Webster Groves three years later. Since Balkan Treat Box
received national accolades from Esq., Bon appetit and Food Network and continues to be one of the most beloved restaurants in the St. Louis area.

While Telva at The Ridge marks the popular brand’s first expansion since it opened, Nalich says their goal has always been to continue to grow and expand across the region.

“From the very first day of the food truck, we knew we were going to do more than just that,” she says. “So the question was not why, but when.”

Scroll down for more pictures of Telva on the ridge. 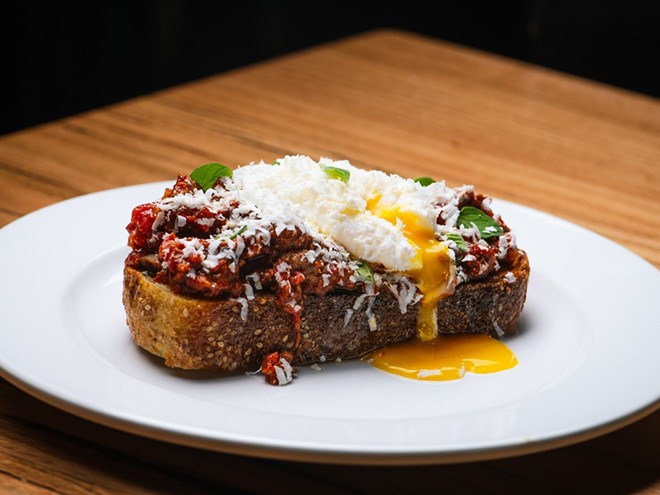 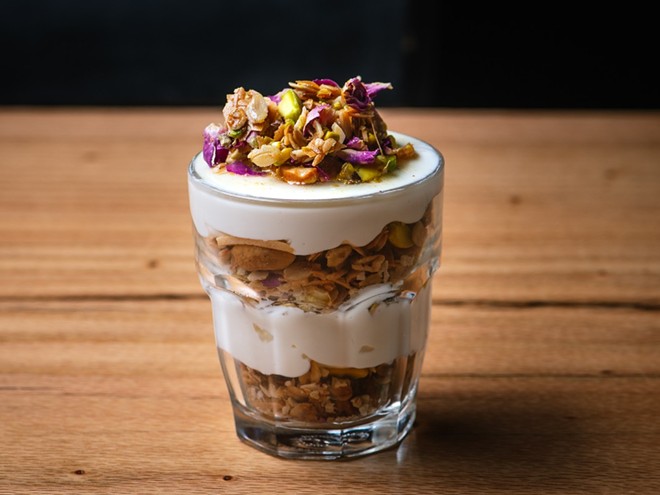 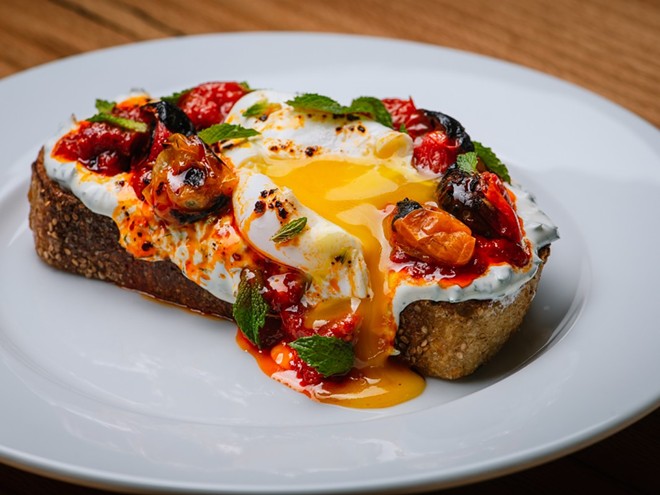